For the first time ever, the Bordeaux Rendezvous, an annual series of wine tastings featuring Bordeaux wines, was held in Manila, the last stop of its Asia tour.

French wine merchants under Bordeaux Rendezvous, keen on raising the French region’s profile in Asia, embarked on the tour in the region to mark its fifth year.

The wines from eighteen classified growths from the Bordeaux region, the largest wine-producing region in France, come care of French wine merchant Barriere Freres in partnership with local wine importers.

In the Philippines, we have fine wine importer AWC Philippines to thank for the Rendezvous.

Last February 29, the Bordeaux Rendezvous had its first event in Manila over lunch at Txanton. The French wine ambassadors provided the Philippine media, food and beverage professionals, wine connoisseurs, and private customers with a deeper understanding of Bordeaux, arguably the most important and popular wine region in the world.

This wine event offered us a rare opportunity to be introduced to eighteen premium chateaux, or French vineyard estates, whose representatives gave in-depth explanations on their prestigious labels.

During the wine tasting, there were wonderful whites, such as the Chateau Giraud  2002, 2012 and 2014 from Sauternes, and from Pessac-Leognan- the Chateau Malartic-Lagraviere 2010.

Later in the evening, an unforgettable wine dinner was held at La Veranda, Sofitel Manila, where notable guests enjoyed the wine with a superb buffet.

As France’s largest controlled wine-growing region, Bordeaux is home to an estimated 10,000 wineries. The wine classifications that they have are often used by many wine lovers around the world to identify the very best wines.

It was such a great honor to toast these finest wines here in Manila, Philippines, and here in Txanton. 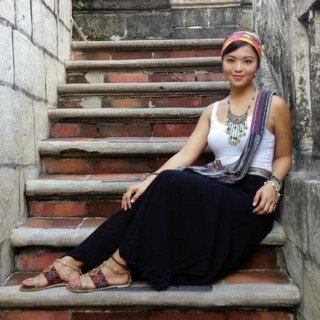